Anyone over the age of 35, will remember the joys of building proper models from their Meccano sets.  Whilst Lego was also available from the 1950’s, it was the exact nature of building a proper working mechanical model that held appeal for over 70 years.

The idea of Meccano was first conceived by Frank Hornby in 1898. He developed and patented the construction kit as “Mechanics Made Easy” in 1901. The name was later changed to “Meccano” and manufactured by the British company, Meccano Ltd, between 1908 and 1980.

Frank Hornby was an English inventor, businessman and politician. He was a visionary in toy development and manufacture, and although he had no formal engineering training, he was responsible for the invention and production of three of the most popular lines of toys based on engineering principles in the 20th century: Meccano, Hornby Model Railways and Dinky Toys. He also launched a monthly publication, Meccano Magazine in 1916.

The Kent County Show is delighted to be hosting a number of Meccano Models in the Model Engineering Tent, all built by Alan Wenbourne who is a member of the South East London Meccano Club.  He will be bringing a “Mini Version” London Eye.  The London Eye has 32 capsules on a wheel with 64 inner spokes and 16 outer spokes. Alan’s model has 12 capsules on a wheel with 24 inner and 6 outer spokes. The London Eye makes one revolution in 30 minutes; the model rotation is once every 4.5 minutes, this complies with the physics of scale which state that time in the model world is equal to real time divided by the square root of the scale.

Alan will also be bringing a radio remote controlled M4 military tractor, a computer controlled VW DSG automatic transmission (gearbox) and a Heatherwick rolling bridge. The Model Tent is a fascinating area full of exceptional models built and maintained by enthusiasts from across the country. The Model Engineering Tent is located next to Entrance 4 in the Heritage Vintage Vehicle Section. 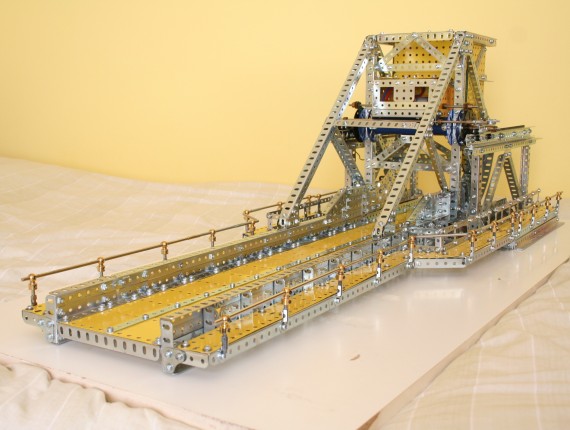 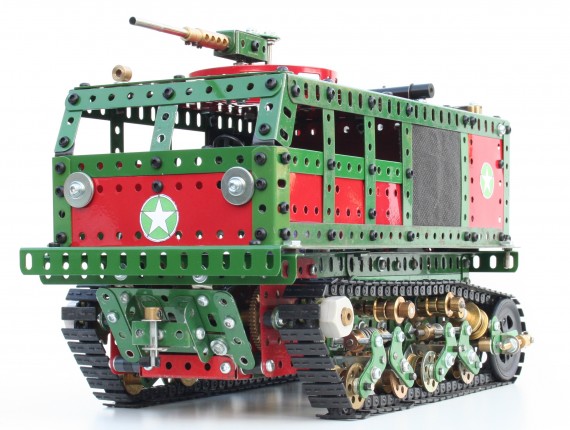 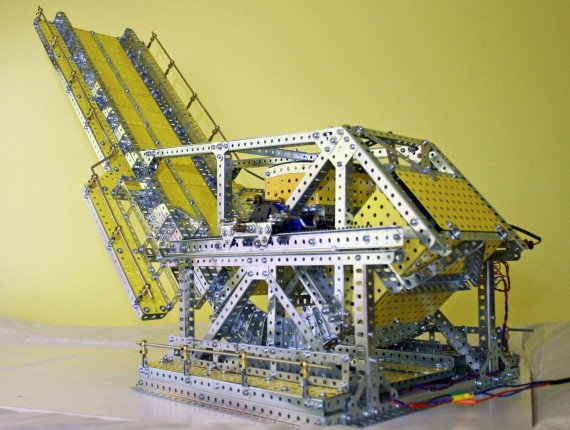 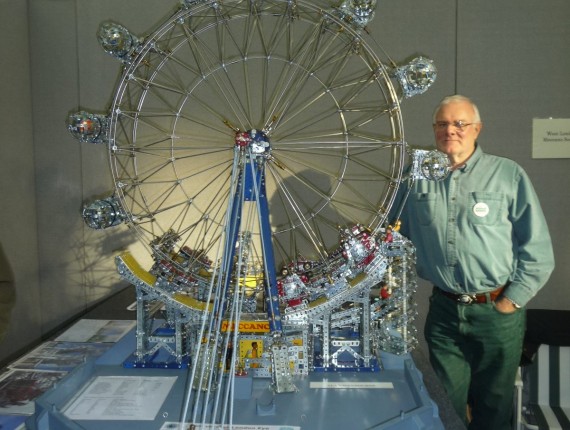 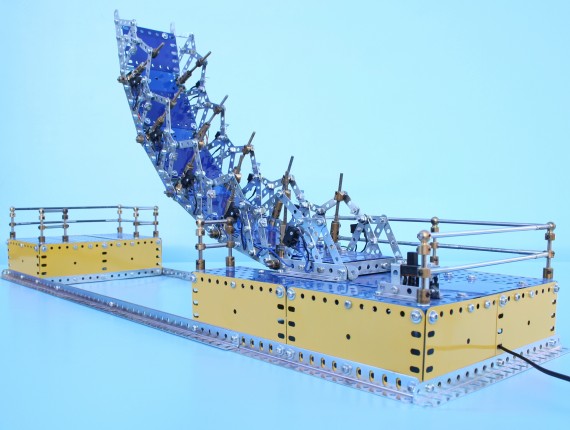 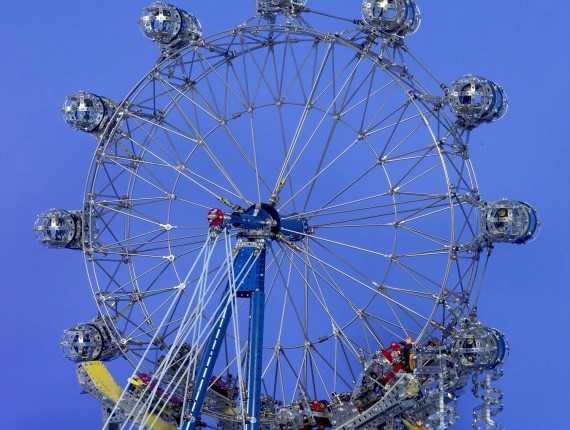